Just a few days ago, Microsoft revealed the new Games With Gold coming in September 2021, which will accompany in just a few days the new titles for the successful subscription service of Redmond throughout the month. At the moment, the complete batch of the new games that will arrive on Xbox Game Pass in September 2021 has not been revealed, but from SomosXbox we are going to anticipate a little to bring you some of the games already confirmed for Game Pass.

Although, before showing you some of the new games that will arrive on Xbox Game Pass in September 2021, we remind you that NBA 2K21 and 3 other games to leave Xbox Game Pass in just a few days. You already know that removing the Firts Party titles, the rest are only accessible for a limited time.

Surgeon Simulator 2: Access All Areas is a game that goes beyond tearing limbs and throwing organs. Discover the history of the mysterious medical facility in campaign mode, put your surgical skills to the test in competitive Party mode, explore a library of levels created by your teammates, and even create your own with sandbox creation mode. 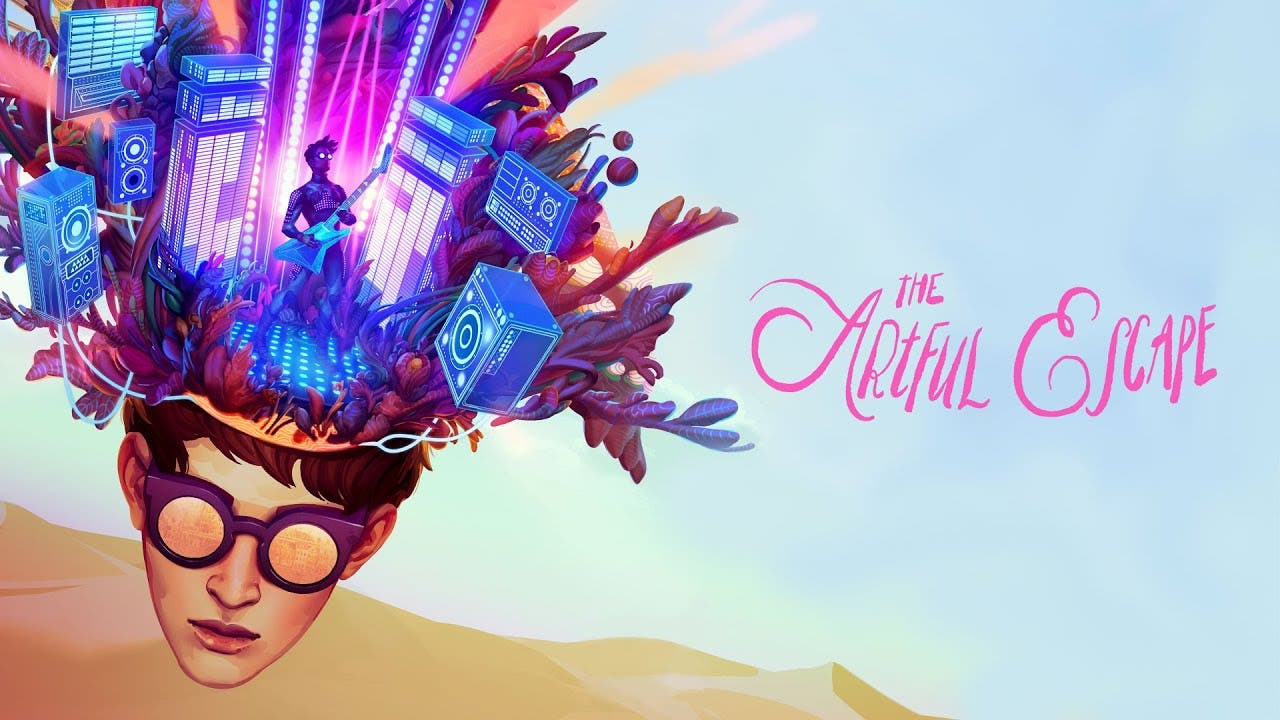 A guitar prodigy sets out on a psychedelic journey to inspire his stage persona and face the legacy of a folk legend. Voiced by Michael Johnston, Caroline Kinley, Lena Headey, Jason Schwartzman, Mark Strong, and Carl Weathers. 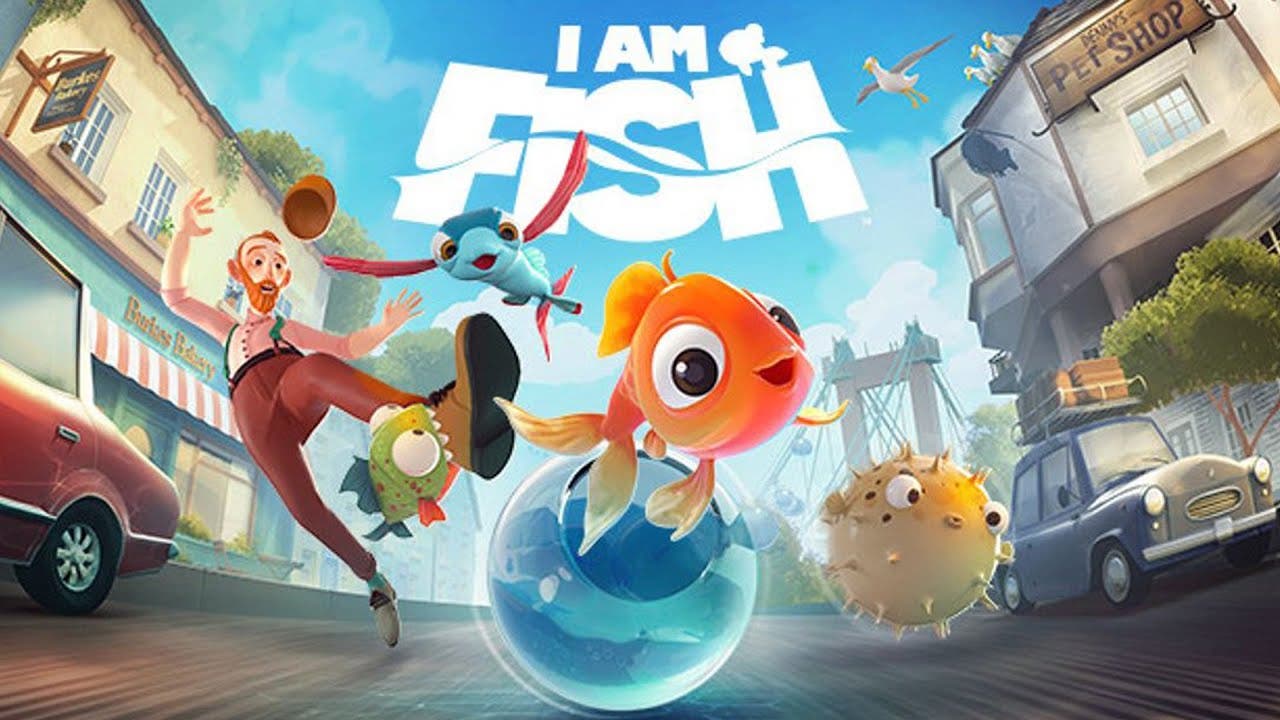 I Am Fish is a captivating adventure based on physics simulation and starring four most intrepid fish friends who have been forcibly separated from their home, the aquarium of a pet store. Throughout the game, you will accompany them as they swim, fly, roll and bite their way from the most remote corners of Barnardshire (England’s smallest county) to the sea, where they can meet and live in freedom. 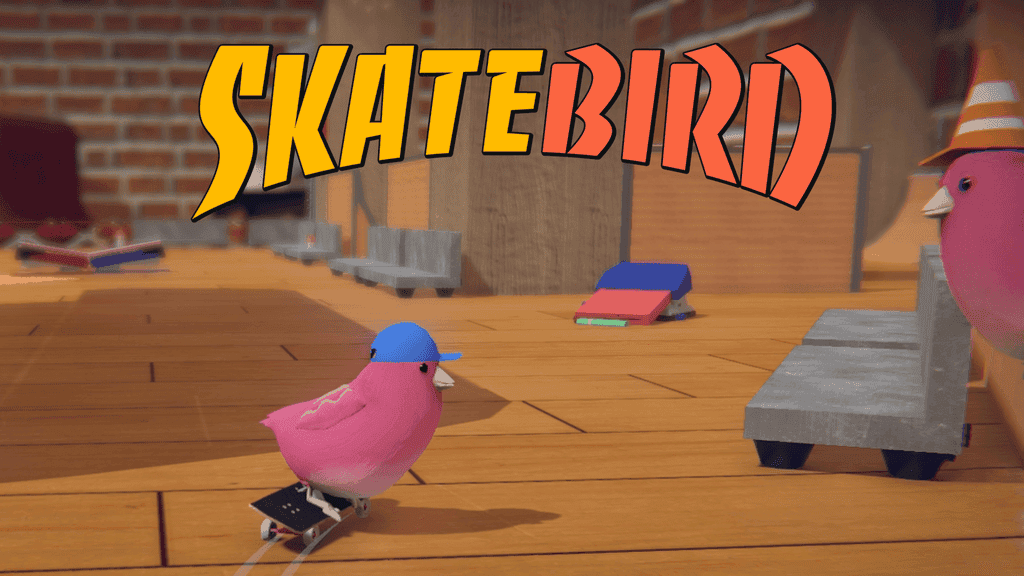 Grind on flexible straws, kick flips over staplers, and score some tremendous twists in parks made of cardboard and duct tape. Remember: skater birds leave their plumage on the track! 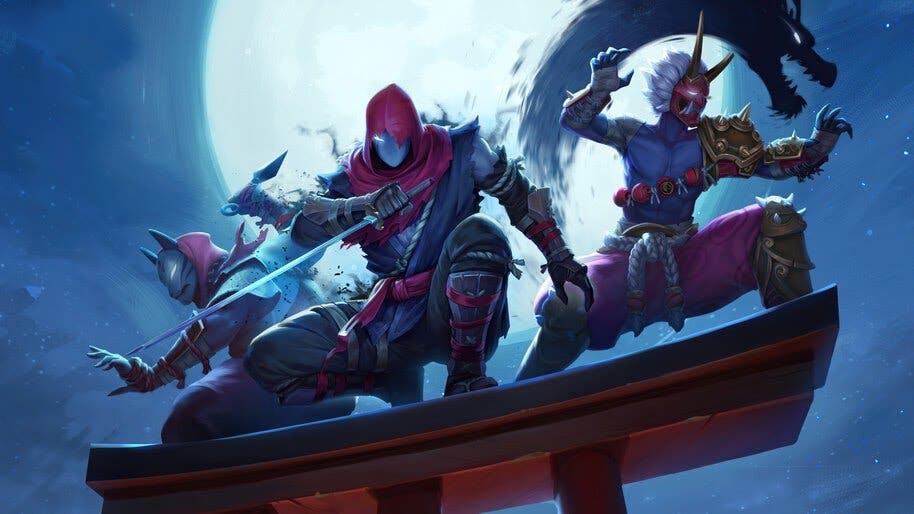 Aragami 2 is a third person stealth game where you play as an assassin with the power to control shadows. Victims of a supernatural affliction that corrodes the body and devours the mind, the Aragami control the Essence of Shadow – a mystical power that grants the ability to control shadows. With this power, the Aragami carry out their tasks and missions – commissions made throughout the valley to ensure the subsistence of the village and free the Aragami enslaved by the invading armies. 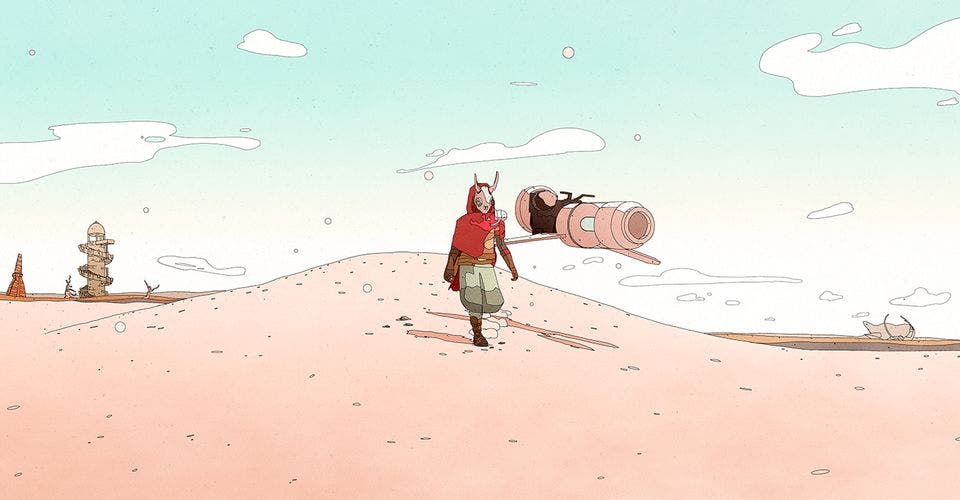 Embark on a unique and unforgettable journey and guide Sable in your Plan; a rite of passage that will take you through vast deserts and mesmerizing landscapes, crowned by spaceship wrecks and ancient wonders. 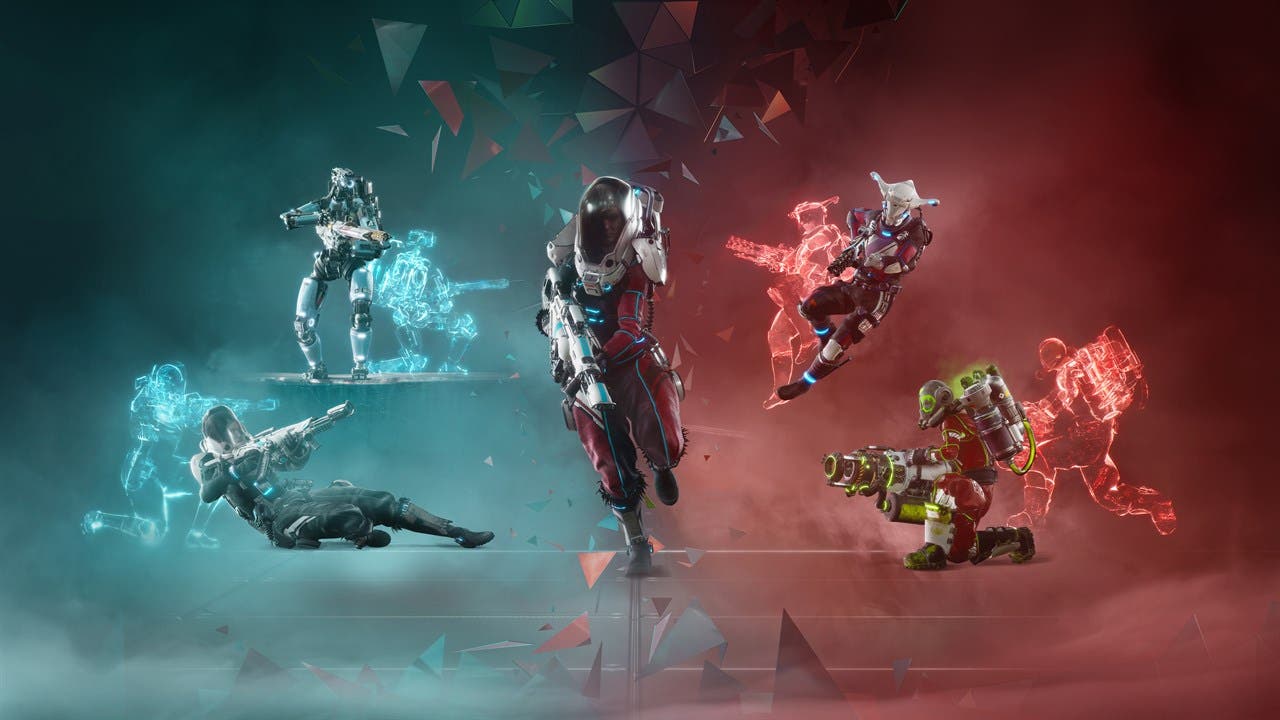 Many Thanks To The following Website For This Valuable Content.
These are some of the new games coming to Xbox Game Pass in September 2021