Orlando Bloom and Katy Perry enjoy some well deserved vacation with daughter Daisy Dove. The actor of Pirates of the Caribbean and the singer of Electric have traveled to Italy to spend a few days off in one of the most romantic cities in the world built on a lagoon in the north of the Adriatic Sea. Gondola rides, photos under the Bridge of Sighs or the most pleasant moments with your daughter in the vicinity of the well-known St. Mark’s Square have not been lacking in your visit through the incomparable and narrow alleys of the magical and monumental Venice. 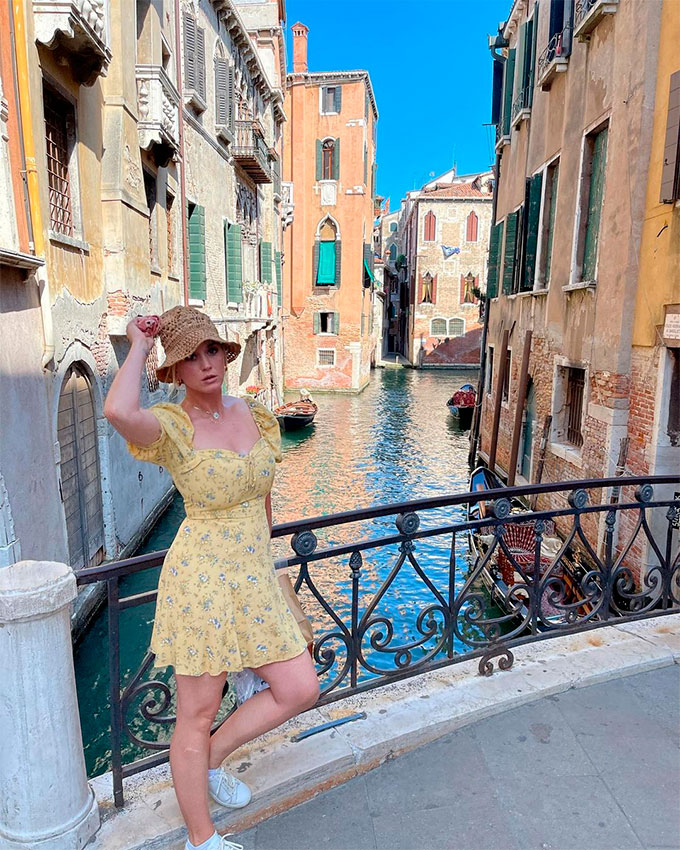 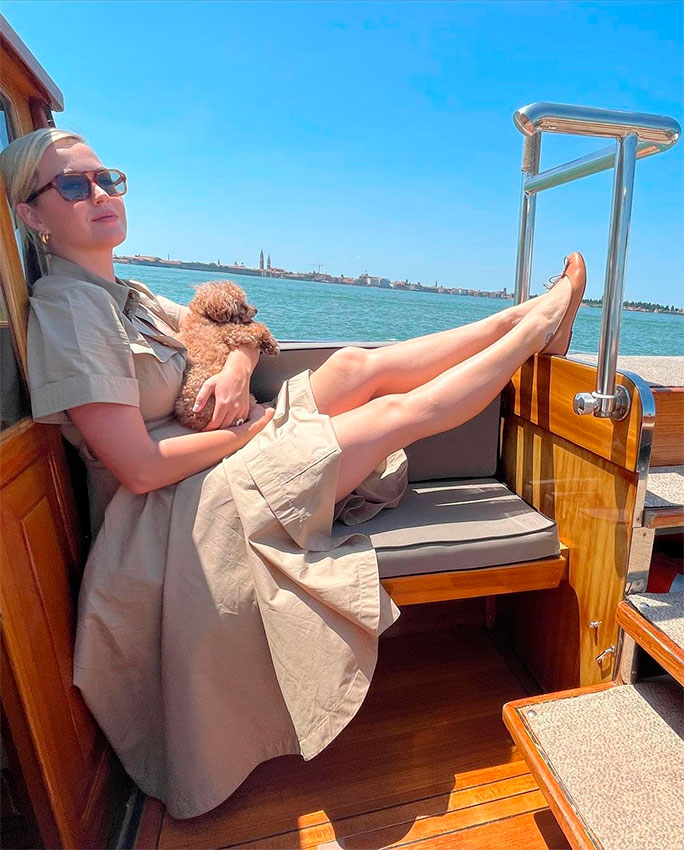 
This is one of the couple’s first vacations after becoming parents. The singer and the actor welcomed their first daughter together, Daisy, less than a year ago, on August 26, 2020. With her they have already organized a first getaway to Hawaii when little girl was seven months old And now that he has turned ten the next destination has been Italy. In addition to the daughter of both, Little Flynn, 10, the son the actor had with Miranda Kerr, He has also traveled with them, as published in the magazine People, as well as other members of her family, including her pet Nugget with whom Katy poses in one of the snapshots.

The interpreter of songs like Roar, Dark Horse y Harleys in Hawaii has shared with his followers some images of his journey through the Venetian canals, enjoying a good seafood platter or the warm Mediterranean temperatures. For his part, the interpreter of The Lord of the Rings, Troy or The Hobbit He also posted photos of him posing with Katy while enjoying a cocktail in a gondola. During your visit through the canals the attractive couple did not miss the kiss under the bridge of sighs and immortalized the photo while Orlando wondered if it would bring them good luck, while she comments that “Cupid’s bow has once again done its thing with its arrow” along with another image in which they appear embraced.

-The nice confession of Orlando Bloom about his daughter Daisy 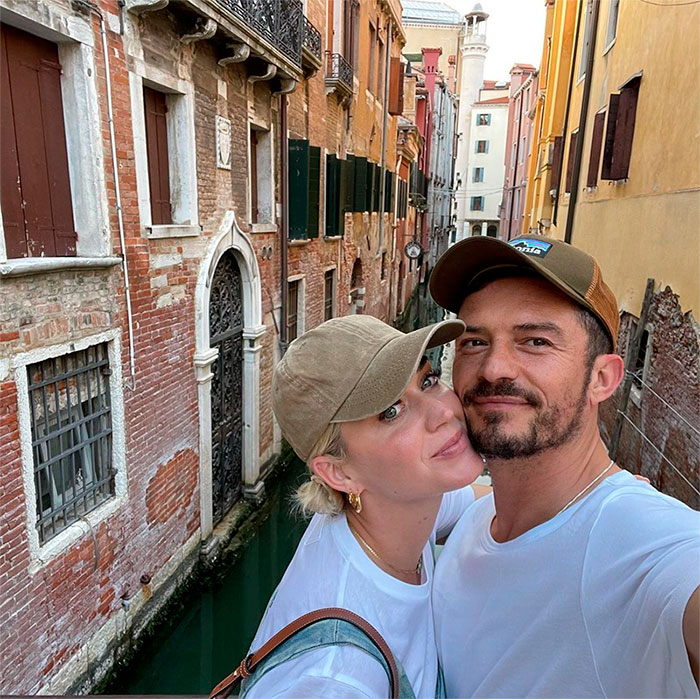 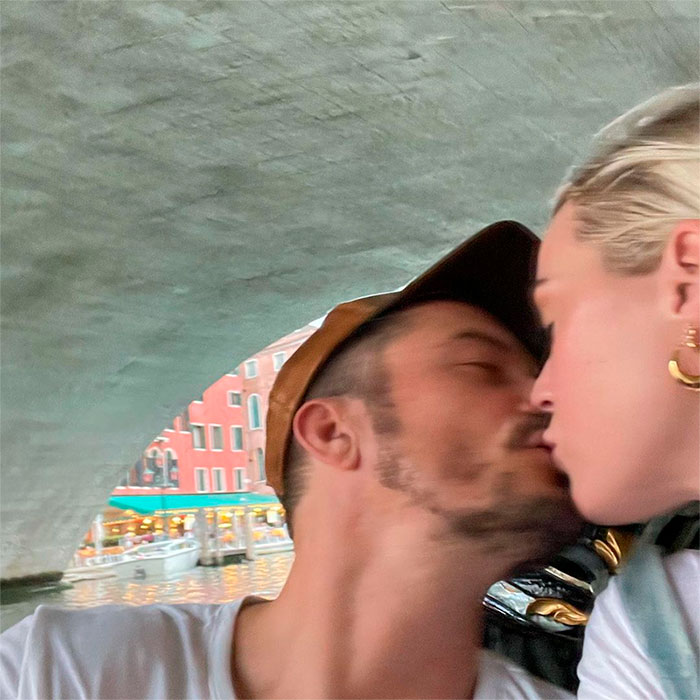 
Katy, 36, and Orlando, 44, enjoy being parents. Last summer, Daisy Dove Bloom, the first daughter of Katy and Orlando, came into the world a year and a half after the couple get engaged in a spectacular proposal for a hand over a helicopter on Valentine’s Day 2019. The artists began dating in 2016, following a first meeting at the Golden Globes, but they didn’t make it official and public until two years later, when they appeared together at a meeting with Pope Francis in the Vatican. Previously, their relationship had experienced some ups and downs that Katy Perry has spoken of in recent interviews, a time when she did not feel herself and in which the pressure of her profession took its toll on her. However, the love they felt for each other was stronger and today they form one of the strongest couples on the Hollywood scene.

Their wedding was postponed due to the pandemic and for now they are in no rush to say ‘yes, I do’. For both of them it would be their second marriage. Orlando married Miranda Kerr in 2010 and they divorced in 2013 after being the parents of little Flynn, although they continue to maintain a very good relationship for the sake of their son. Coincidentally, the same year that the actor and the model said ‘yes, I want’ they did the same Katy Perry and comedian Russel Brand, although their relationship lasted somewhat less. In 2011 they broke up in the middle of the singer’s tour, after only 14 months of marriage.