Already in the spring, when the news reached Damon Albarn that a new album would be released at the end of the year, the theme of the cover was clear. Albarn is one of the few personalities who has sought to look ahead, shape trends and influence the shape of pop culture throughout his career. At the same time, he remained just as modest, which is confirmed by the conversation that was finally arranged after long negotiations. Which is a truly exceptional event in the history of Czech music journalism. Christmas Full Moon #128 with Damon Albarn of 112 pages, was published on November 22 and will be on sale until the first days of next year.

The title topic is introduced by the mentioned interview, in which the singer Blur or Gorillaz speaks very nicely about art as alchemy, with the proviso that he definitely “not always manage to create gold”. Albarn’s new album “The Nearer the Fountain, More Pure the Stream Flows” is carefully discussed in Duel, followed by a retrospective text on the most interesting songs he wrote during his career or a thematic article on his activities on the Africa Express platform. 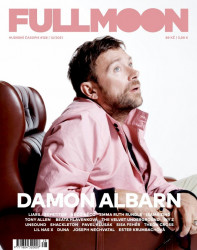 There is also a profile of his close friend and collaborator Tony Allen, as well as Moonfive dedicated to the famous fans of Albarn’s beloved football club Chelsea FC. Full Moon # 128 contains interviews with Liars, Repetitor, the duo something or artists Beata Hlavenková, Ivy Z or Sisa Fehér. The thematic texts return to Todd Haynes’ exceptional documentary “The Velvet Underground” or the presentation of a lecture by the American multimedia artist and art theorist Joseph Nechvatal. There is also a comprehensive report from the Polish Unsound festival or an in-depth interview with journalist Pavel Klusák, who published two books in November – a critical biography of Karel Gott and the publication “In the Middle of a Banana” dedicated to music solitaires. This time, the section From Elsewhere belongs to the couple Kateřina Ondráčková and Jára Cerman, who are behind the successful podcast Mření, the section Do černého introduces Pierre Urban, the initiator of the GoodGood cultural platform. 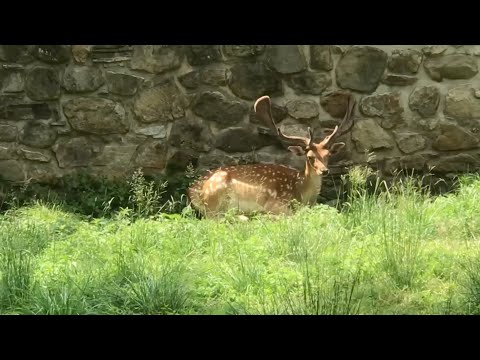 The album of the month was the novelty of musician and producer Jonathan Pastirčák, which he recorded under the pseudonym Isama Zing and in the release of which the label Full Moon Forum also participates. Other reviews return to the new albums by Sarah Davachi, Lila Nase X, Theon Cross, Beata Hlavenková, Marie Peszek or Buffalo Daughter and Injury Reserve, and there is also a traditional view of the underground within the Cellar section. Of course, there are traditional sections dedicated to new books or films, as well as author’s columns or other common sections such as Radio FM, Bleskovky or Protokol, where the Scottish bagpiper Brìghde Chaimbeul talks about her inspirations and loves. Along with the December release, it launches Full Moon also a large Christmas campaign, during which it is possible to buy, for example, a subscription at a discounted price – from 2022, due to rising print and paper prices, the magazine will be 10 CZK more expensive – merchandise or music carriers published within the Full Moon Forum platform. There will also be advantageous packages. It is also necessary to draw attention to the birthday party, which has been postponed several times under the name Full Moon 10 + 1, which will take place on December 10 at the Archa Theater in Prague, with the participation of Kalle, Autumnist and the Serbian trio Repetitor. 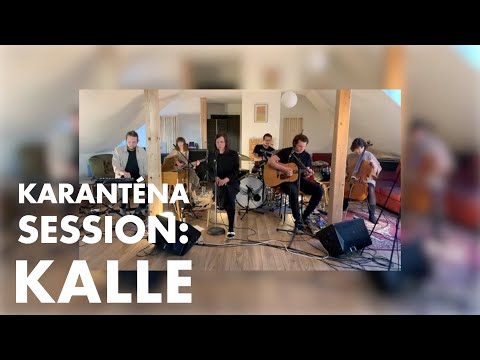 Full Moon # 128 is released on the cover with Damon Albarn