From December 10, 2021 is in the store digital and in radio rotation the song Maybe from Denise Manno. At the same time, it is available online also the video official of the song.

Maybe (record label I Disks / management Team Media Group) is written by the same Denise and tells a very personal aspect of his life. The song was born as an outlet during the six months of the artist’s stay at the Cedial from Palermo, center for the treatment of eating disorders (DCA).

This problem is widespread, but often underestimated. Denise Manno aims to highlight it thanks to Maybe. The song wants to be a hand in music to all those people who feel alone, failed or excluded from the world. In presenting the song, Denise spoke about the problem he experienced, describing it as “a monster that silently crept into my life and turned it off day after day“. About Maybe, he then said: “A story in which I perfectly describe my state of mind every time those little voices tormented my mind. Over time I learned to accept them, listen to them from another perspective but above all to color them, because I was tired of seeing everything gray“.

Who knows is a message of hope

Denise Manno he then added “The release of the single, on my initiative, was designed for the month of December and will be a small gift that I will give to all those people who, like me, suffer or have suffered from DCA. I know how it feels not to share the joy of a hot family meal during Christmas dinners, I know how hard it is to have a house full of food and not being able to touch it in front of others. In my case, ‘binge eating’ led me to binge eating in secret, so enjoying food with my family was now impossible.“.

The artist concludes with a message of hope: “I strongly believe that December is the most beautiful month of the year. Christmas has always been my favorite holiday, we celebrate, laugh, have fun all together, unfortunately, for many people it’s just a nightmare. I want to give them hope, light and love, because in reality it is never the end“. 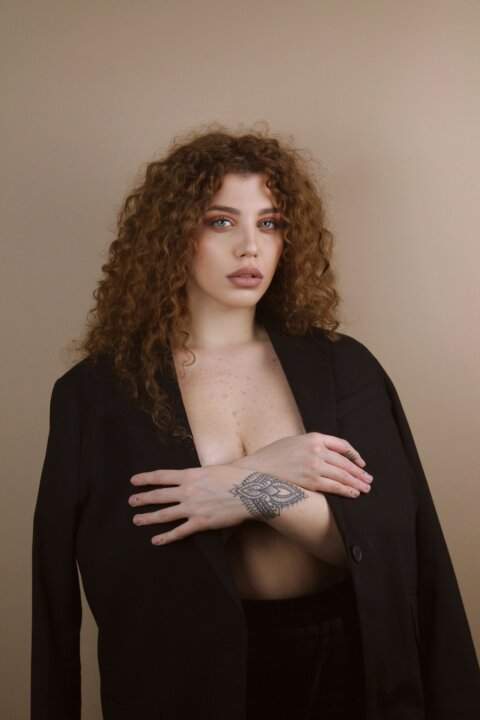 That’s who Denise Manno is

Denise Manno, 24-year-old Sicilian singer-songwriter, made her debut at thirteen by publishing video sketches and covers of her favorite artists on Youtube e Facebook. Thus, it gets noticed by the public; later, take part in competitions and performances on stages around the Sicily.

In his personal history there have been difficult moments related to eating disorders, overcome thanks to music and shared with his community on social networks (4 million views between TikTok e Instagram).

A March 2021 the single comes out Kleopatra, in which the singer from Palermo experiments with different Egipt sound and tells a little about herself, her music and the message she wants to convey to all the people who follow her.

With the song Maybe, Denise Manno continues the story of himself. 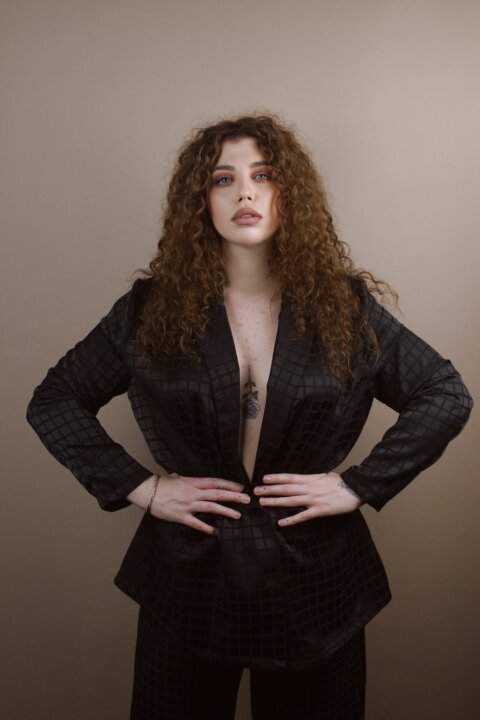