Sick Luke released his highly anticipated first album on January 7th X2 with the label Carousel Records and distributed by Virgin/Universal.
The record is out on CD, vinyl and on all digital platforms.

X2 was anticipated by the single The witch of the orchard, featuring chiello e Madame. Now in radio rotation there is the single Usual it seems in featuring con tha Supreme & Sphere Ebbasta. The two artists give their best on the basis of a very inspired Sick Luke, for a union of three of the greatest talents of the new generation ready together to launch the “new wave” of Italian music.

The child prodigy Sick Luke, class of ’94, brought together in his X2 the best names in the Italian indie, urban and rap scene.

All the collaborations have been studied ad hoc by the producer, in this case “conductor” for the first time.
The couplings are unprecedented and surprising: you pass by Cosmo and the ironic Pop X a Ghali e Tony Effe. Then there are legends, such as Jake the Fury e Fiber Fabric in the piece I do things with trace.

Sick Luke he inherited from his father Duke Montana, one of the pioneers of rap in Italy, a passion for making music, exhibiting an innate talent in music production since early adolescence.

“Making this record opened up a world I didn’t know before, that is, not just using the computer to make music. Starting to take advantage of guitars, basses and synths enriched the record so much. The real instruments also changed my sound, which was a classic dark trap sound.
So now, in this record, there are so many different shades, so many versions of Sick Luke“, Says the producer.

In X2 you feel the influence of all the sounds that Luca has produced in recent years.

“I will always change. Already the new things I’m doing are different from what’s on the record. I always tend to do the things I’ve already done, but in an increasingly modern key. Always evolving“, keep it going.

A record that is the manifesto of the current state of Italian music: contemporary and that breaks the boundaries of musical genres.

“Trap and indie have played a great role over the years. Now, we are slowly merging these two genres and something new is being born.
In my opinion this is what is needed to move forward and it is what will allow Italy to become more and more mainstream. For me, mainstream is not a bad thing, quite the opposite. It’s just a way to get the music to more people. It must be done like this, art must be appreciated by everyone. It must not remain in the bedroom“, he claims Sick Luke.

Sick Luke expresses himself in various musical facets, his “double personality” – as he calls it – on the one hand dark and on the other more melodic. For this reason, we find this double direction in X2. For the texts, on the other hand, he completely relies on the ability of the artists he chooses to collaborate with.

The 17 tracks of x2 they are all in the standings

Sick Luke he is honestly flattered by the success of this all-Italian album. As much as believing in oneself is a component that he considers fundamental in his profession, he remains humble and down-to-earth.
X2 however, it created a lot of hype on the scene. Many, including fans and colleagues (including international ones), congratulated Sick Luke, which has certainly helped to raise the bar regarding the concept of producer-album. 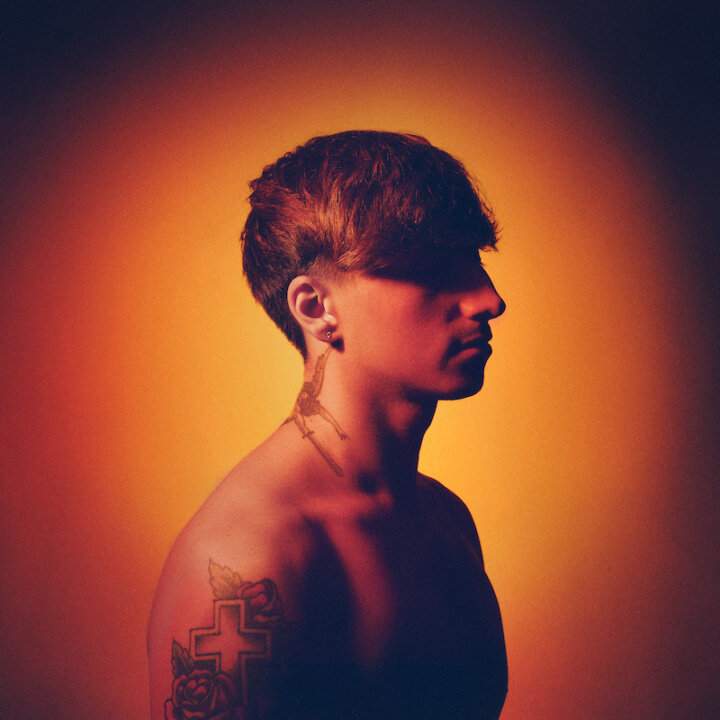 SICK LUKE tells X2: “Trap and indie have played a great role in recent years. Now, we are slowly combining these two genres”