DO EXO is also listed as one of the K-Pop idols with qualified acting qualities. Starting his big screen debut with the film Cart, he has already starred in eight films.


Three of the films are worth re-watching if you are a DO fan, here are the reviews.

This film directed by Boo Ji Young is DO’s debut project on the big screen. As a newcomer, he had the opportunity to compete with a number of senior actors at the time, such as Yum Jung Ah and Moon Jung Hee.

Thanks to his role in the 2014 film, DO was nominated for various prestigious awards, such as Best Newcomer Asian Film Awards 2015 and Best Supporting Actor Grand Bell Awards 2015.

From Cart, DO then starred in the film Pure Love where he co-starred with Kim So Hyun. In the film, he played Beom Sil, a teenager who is known to be innocent and shy. 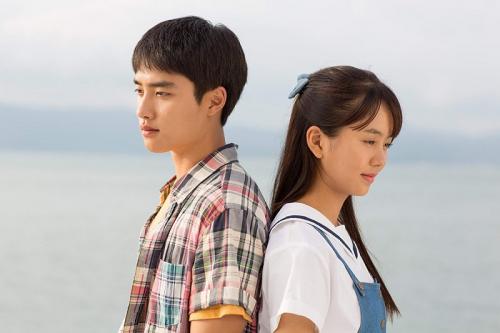 Beom Sil then falls in love with Soo Ok (Kim So Hyun), a girl who can’t walk normally due to a leg injury. His love, makes Beom Sil want to marry Soo Ok.

Through the film directed by Lee Eun Hee, DO managed to bring home the Most Popular Actor (Film) trophy from the Baeksang Arts Awards in 2016.

DO proves his acting quality again through films My Annoying Brother which brought him together with Jo Jung Suk and Park Shin Hye. In the film, he played a judo athlete named Goo Do Young.

He suffered an optic nerve injury during a match that left him permanently blind. In the midst of these conditions, Do Young again meets his brother, Goo Doo Shik (Jo Jung Suk) who just got out of prison. 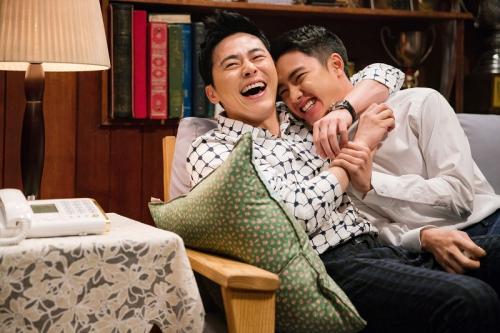 Living under the same roof with his brother who is a con artist is not easy for Do Young at first. But the two brothers managed to adapt to each other. Until one day, Doo Shik finds out he has terminal cancer and has little time to live.

He then helps Do Young to compete at the Rio Paralympics while preparing for his younger brother’s future. Thanks to his role in the film, DO won two prestigious awards: Most Popular Actor Baeksang Arts Awards 2017 and Best New Actor Blue Dragon Film Awards 2017.

DO EXO is even 29 years old, these are 3 films of the idol that deserve to be watched again: Okezone Celebrity