Falcon 9 on the LC-39A platform before take-off with the CRS-24 mission (Source: SpaceX) 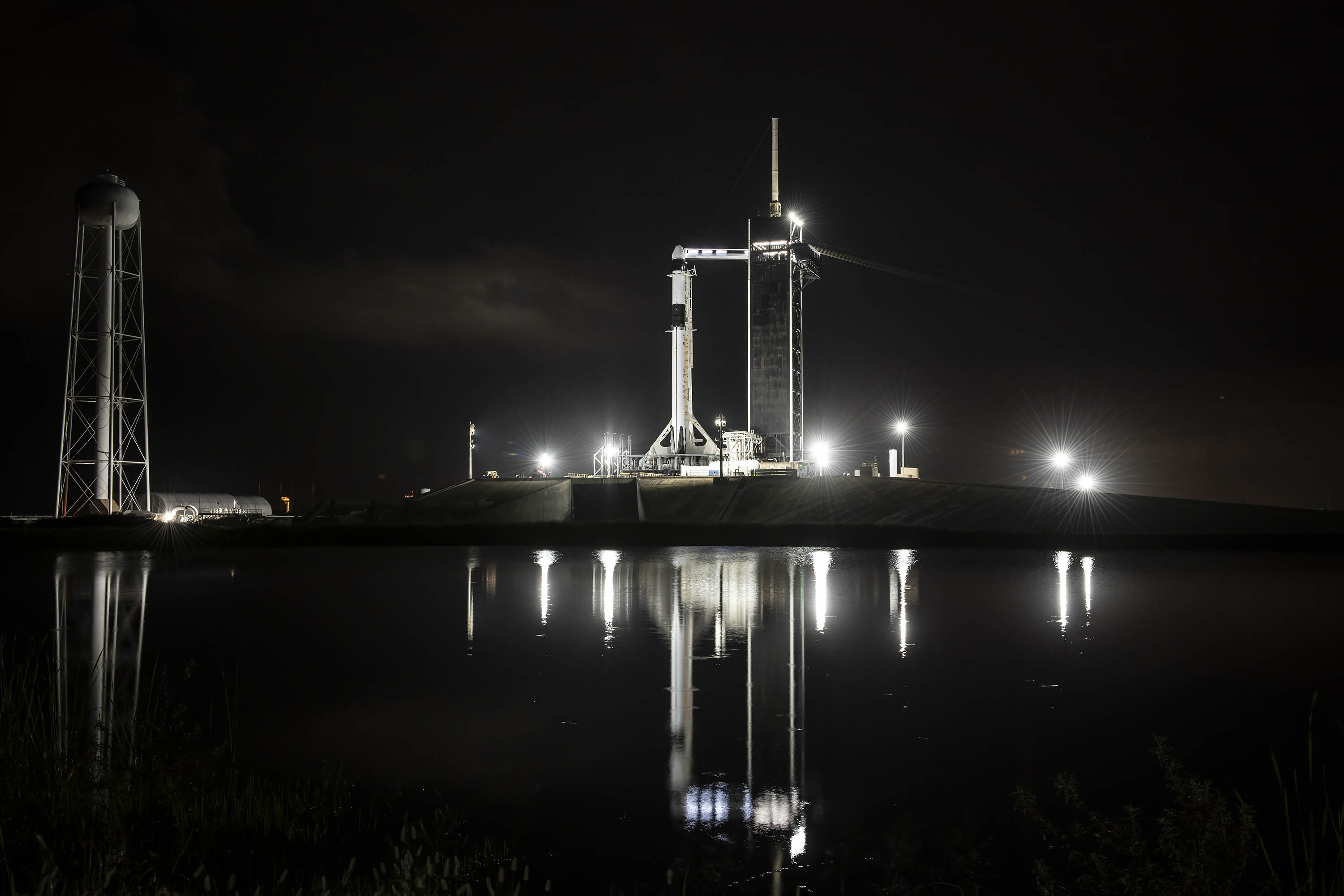 Falcon 9 on the LC-39A platform before take-off with the CRS-24 mission (Source: SpaceX)

The Falcon 9 rocket is scheduled to launch from the LC-39A platform at the Space Center. Kennedy (KSC) in Florida on a CRS-24 mission. The Dragon 2 cargo capsule will be launched into orbit and will deliver a payload of 2,989 kg to the International Space Station (ISS).

The vehicle will contain supplies, spare parts and equipment for scientific experiments. The cargo delivered to the station will allow, among other things, to carry out the following tests:

This flight will use the first stage of the Falcon 9 rocket, for which it will be the first flight. After the separation of the second stage, the booster is planned to land on an autonomous platform Just Read the Instructions (JRTI) in the Atlantic Ocean. The Dragon capsule that will be used for this flight previously participated in the CRS-22 mission to the ISS, which ran from June to July 2021. 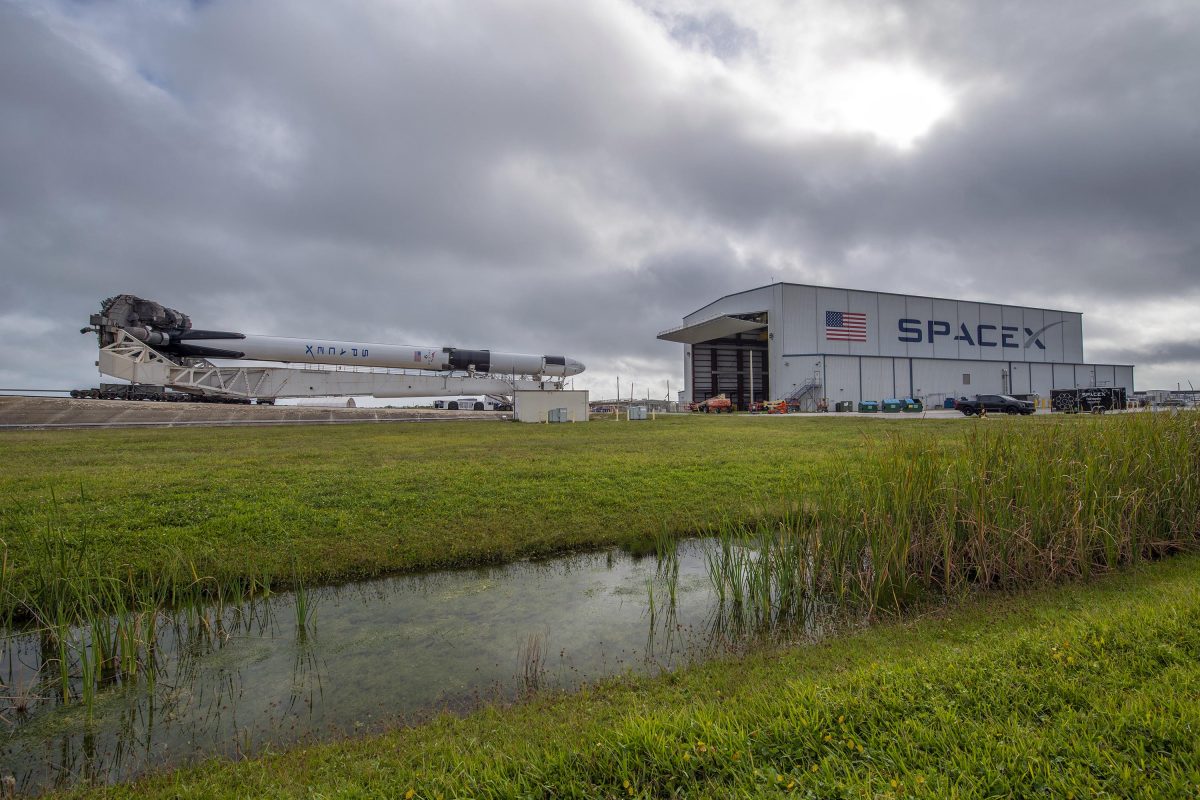 The Dragon’s docking to the International Space Station is scheduled for December 22 at 10:38 CEST (09:38 UTC), less than 24 hours after take-off. The capsule will remain on the ISS for approximately a month.

If the launch takes place on time, the record will be broken for the shortest time between two Florida SpaceX orbital launches at 54 hours and 8 minutes. The current record – 58 hours and 16 minutes – was set during the Starlink Group 4-1 mission in November this year. December will also be the first calendar month in history for SpaceX to conduct five orbital launches.

The weather forecast now gives a 30% chance of favorable conditions at the time of take-off. The main obstacles may be cumulus clouds, thick cloud layers and surface electric fields in the atmosphere. Additionally, a moderate risk of unfavorable weather conditions at the rocket first stage landing site is forecasted. If the take-off is postponed to the next day, the chances increase to 70%, but at the same time the risk of landing the first degree becomes high and there is a moderate risk of too strong wind shear at high altitudes.